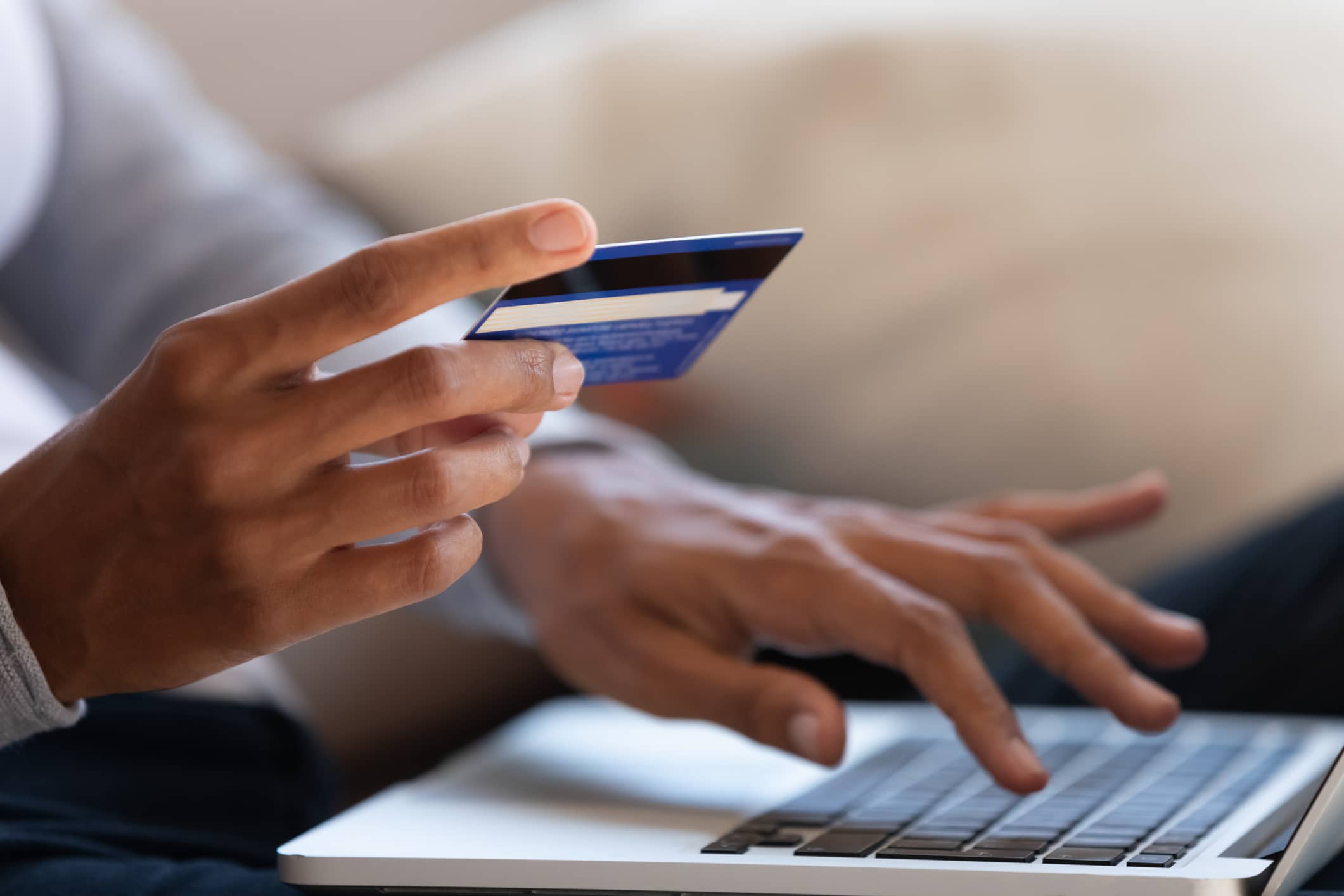 How Doctors Are Paying Off Medical School Debt

Medicine remains a rewarding career, one in which physicians make a difference in thousands of people’s lives. Unfortunately, it also leaves many clinicians with tens of thousands of dollars in medical school debt.

The Rise in Medical School Debt

AAMC reported in October 2018 that the median debt for medical school is $200,000, up four percent from $192,000 the prior year. That is strictly for education, not including living expenses. Students can also borrow money to help with living expenses, Fresne added.

“The cost is high to go to medical school,” Fresne said. “The debt is reflective of that.”

The length of time it takes to pay off the debt varies, she said. Though some experts believe that more graduates are choosing higher-paying specialties due to large medical school debt, she noted that the debt is not higher for specialty physicians. Additionally, AAMC’s data shows that debt does not play a major role when new physicians are choosing specialties.

AAMC’s survey of 2018 medical school graduates showed that 75 percent of them carried some educational debt. Those with debt owed the following (including premed expenses):

Graduates also can refinance their student loans to lock in a lower rate. Fresne indicated people with low rates are less likely to pay them off early.

During residency, medical school graduates may be able to defer loan repayment. And with an income-driven repayment plan, those with loans will pay a portion of their income to repay the loans.

“A lot of our graduates are making payments during residency,” Fresne said.

Medical school loans are like other debt, in that the longer it lasts, the more interest and the greater amount of money that needs to be paid.

“Physician salaries allow students to manageably repay their student loans, and if anything overpay on their loans, especially with income-driven repayment plans, [which] base any borrowers’ payment on their income, not their debt,” Fresne said.

Frense indicated that AAMC feels strongly that income-driven plans benefit medical school graduates. Students must apply for these plans, some of which have income caps. Most will cap at 10 percent of their discretionary income, or less. She also reports that in many cases, physicians pay off their loans early.

Working part-time locum tenens assignments is one way for newer doctors to earn extra income and pay the debt down sooner.

What about free tuition for medical students?

A handful of universities, such as New York University School of Medicine, have announced free tuition for medical students. NYU made the surprise announcement during their white coat ceremony this past summer to the incoming class, offering full-tuition scholarships to all new and existing students at the school. Fresne indicated that NYU believes its program is sustainable; however, she said other schools’ programs might not be.

NYU is not the first to offer free tuition. The Cleveland Clinic Lerner College of Medicine at Case Western Reserve University, in Ohio, began offering it to 32 students in 2008. And the University of Central Florida’s inaugural class, in 2009, received free tuition for four years, with the funds donated by individuals, banks, hospitals, and law firms.

The Kaiser Permanente School of Medicine in Pasadena, California, announced its first five graduating classes will attend for free. Recently, Washington University in St Louis announced half of its new medical students will not pay tuition. And the University of Houston’s new College of Medicine states that 30 percent of its first class will receive free tuition. The David Geffen School of Medicine of the University of California, Los Angeles awards about 20 percent of its students' scholarships covering tuition, books, and room and board.

The Uniformed Services University of the Health Sciences offers free tuition and a monthly stipend in exchange for national service.

Even when medical students must pay for their education, the rewards run deep.

“We believe that medical school is a good investment and that our graduates are in a position to repay the student loans they take out in medical school,” Fresne said.

STAFF CARE matches physicians and advanced practitioners with part-time or full-time locum tenens opportunities, for every stage of your career. Contact us today to start your locum tenens journey!