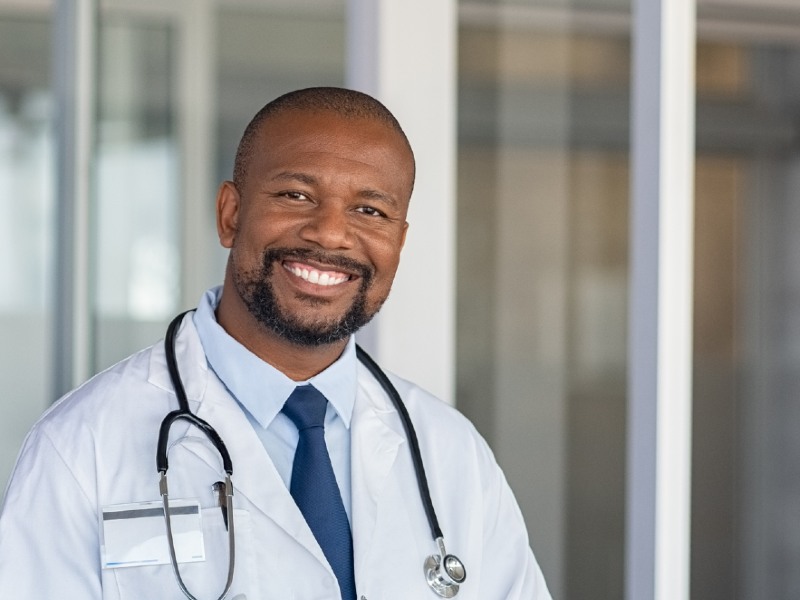 6 Trends Affecting Physician Jobs: Where Will You Work?

When you consider the trajectory of your career as a physician, have you factored in how healthcare delivery itself is changing?

Will your future practice setting look significantly different than it does today? From health system mergers and telemedicine to the rise of outpatient clinics and micro-hospitals, physician employment trends and practice settings are directly impacted by factors outside of your reach.

Yet these workplace trends may offer some fresh options for honing your experience and applying your clinical skills in a new environment that fits your lifestyle.

Not too long ago, hospitals were snapping up physician practices left and right, and many doctors found themselves transitioning from working in an independently owned practice to one owned by a hospital or healthcare system.

A May 2017 benchmark study on physician practices from the American Medical Association (AMA) reported that the trend of hospitals buying practices slowed considerably from 2014 to 2016. Yet the present level still represents a significant number of physicians who are or will be health system employees.

Hospitals are also hiring more physicians as direct employees. The 2017 AMA study found that direct physician employment by hospitals rose from 5.6 percent in 2012 to 7.4 percent in 2016.

The growth in hospital employment of physicians includes the rise in hospitalists and the evolution of hospital medicine as a specialty dedicated to inpatient care.

The term “hospitalist” was first named in a New England Journal of Medicine article in 1996. Twenty years later, the Journal reported that the number of hospitalists had grown from just a few hundred in the early years to over 50,000 in 2016. A significant percentage of the growth has happened over the last decade.

Accompanying the spike in practice acquisitions and the direct physician employment trend in recent years, the country has seen a significant drop in the number of independent physician practices. A gradual shift toward larger practices is also occurring.

One of the newer healthcare delivery models emerging on the scene are micro-hospitals, which open up different physician employment opportunities. By definition, a micro-hospital is much smaller than a community hospital but may handle a similar acuity level—with a broader range of care than an urgent care center or a freestanding ER.

A recent article in Trustee Magazine reported that micro-hospitals generally fall between 15,000 and 25,000 square feet, although they can be up to 60,000 square feet in size. They typically include less than a dozen inpatient beds, 8-10 emergency department treatment bays, a small imaging and diagnostic suite, and various support functions.

Proponents tout that micro-hospitals are more efficient and cheaper to operate than a full-scale hospital, and they can grow along with a community.

However, Modern Healthcare recently reported some concern over CMS guidance that could prevent some micro-hospitals from being eligible for accreditation from certain organizations, which could then affect their Medicare reimbursement status.

A growing number of doctors frustrated with the red tape and ever-changing process of negotiating for reimbursement with Medicare and patients’ other insurance companies have turned to the concierge practice. This type of physician practice is also called a “direct pay” model of care.

The attraction of this practice model has grown since the passage of the Medicare Access and CHIP Reauthorization Act (MACRA) in 2015, forcing independent primary care physicians to document and report their progress on a variety of quality-related measures in order to be paid for their services to Medicare patients.

“People are looking for any way out, and direct payment is one way to not have to deal with the requirements of MACRA,” Philip Eskew, DO, JD, founder of DPCFrontier.com, told Medical Economics in April 2017. According to Eskew, approximately 400 practices in more than 500 locations use some form of direct payment.

In this model, patients pay a fee each month, regardless of whether they actually visit their doctor during that time. While some additional freedoms accompany the concierge practice model, the business requirements of acquiring patients, running a practice, and handling payments still rest with the physician.

Physicians interested in taking a temporary, locum tenens position have some good news: healthcare facilities are declaring, “We’re hiring locums!” And the growth in this field applies to both full-time and part-time physician jobs, in a wide variety of specialties.

Staff Care’s 2017 Survey of Temporary Physician Staffing Trends found that 94 percent of the healthcare facility managers surveyed said they had hired locum tenens physicians within the past year, up from 91 percent in 2014. Our researchers also estimated that 48,000 physicians worked in locum tenens positions in 2016, an increase of 9 percent from 2014.

More importantly, the locum hiring boom is expected to continue.

STAFF CARE, the nation’s leader in locum tenens staffing, has thousands of physician jobs and advanced practitioner opportunities across the U.S. or,

Advice and Insights OCT 30, 2016
A Brief Guide to Writing a Physician Resume, with Samples