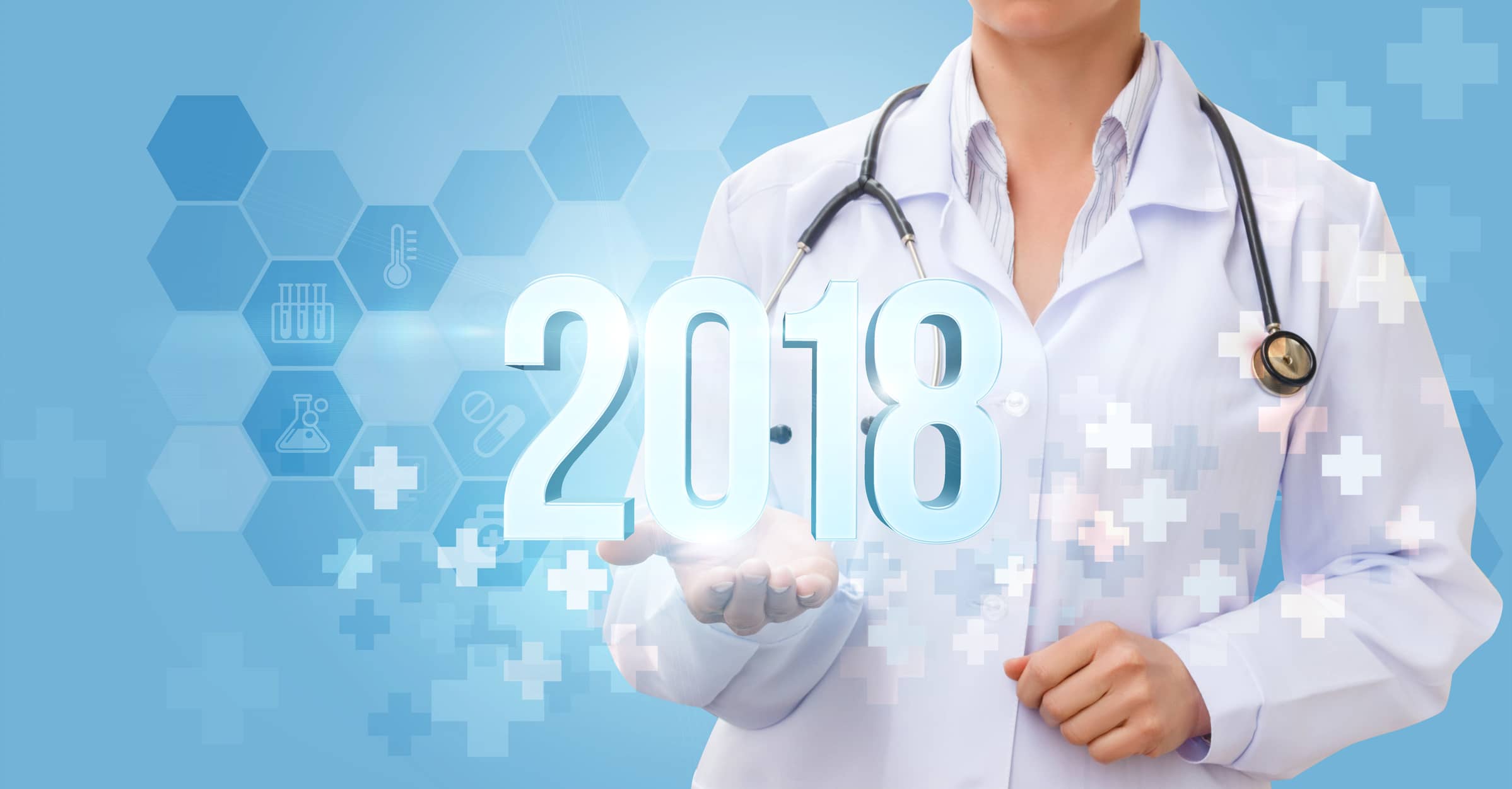 As 2017 draws to a close, the only sure thing we know about federal healthcare spending for 2018 is that there is a lot of uncertainty. Much legislation affecting healthcare remains up in the air, including the tax reform passage, appropriation of funds, and reauthorization of the Children’s Health Insurance Program (CHIP).

“Physicians are closely watching the developments in the tax reform legislation as well as regulations that affect healthcare,” said Michael Munger, MD, president of the American Academy of Family Physicians (AAFP).

“Our concerns are that patients continue to have access to meaningful healthcare regardless of their medical history and income, and a number of legislative and regulatory proposals can have an impact on that.”

FIND the right locums tenens job to advance your career with Locum Leaders.

“The most urgent issue before Congress now is the reauthorization of the Children’s Health Insurance Program,” Munger continued. “Millions of children—some of them in fragile health or dealing with complicated, long-term disabilities—depend on CHIP for their healthcare. Without reauthorization or long-term funding, states cannot ensure these children will continue to get the health services they need.”

CHIP, established in 1979 with bipartisan support, has provided federal matching funds to states. Approximately 8.9 million children rely on the coverage. A lack of funding would mean that family budgets for healthcare will suffer, as will the children.

“We know from research that CHIP makes a difference,” said Matt Davis, MD, MAPP, division head of general pediatrics at Lurie Children’s in Chicago and a professor of pediatrics at Northwestern University Feinberg School of Medicine.

Federal funding for the program ran out on September 30, 2017. Davis explained that states are using funds left over from prior federal payments.

“If CHIP is allowed to expire and close down, we will return to what we had before CHIP — a high number of children uninsured and parents reluctant to take them for routine healthcare and healthcare when they are worried the children might need it and they cannot afford it,” Davis said.”

“When CHIP was put in place, families were more able to take children for routine check-ups and preventive care and less likely to hesitate to take them for urgent care,” he added.

Davis reported wide acceptance of CHIP by physicians and hospitals. He thinks CHIP still has bipartisan support, but “other priorities, such as tax reform and efforts at healthcare reform have pushed CHIP to the sidelines.” He said that families and healthcare organizations are reaching out to Congress to reauthorize funding for CHIP.

“Parents understand how helpful it is to have health coverage and peace of mind,” said Davis, who hopes federal elected officials will not let CHIP expire.

The Tax Code and Medicare

The House and Senate passed different tax reform bills, which now must be reconciled before being sent to the president.

“The AAFP is also concerned that tax reform can affect Medicare by triggering the automatic cuts required in the Statutory Pay-As-You-Go Act that was passed in 2010,” Munger said. “If those cuts are triggered, it would mean a $25 billion cut to Medicare each year for 10 years, and that would have a dramatic effect on whether elderly and disabled patients would have access to care.”

The Medicare budget cut would be a 4 percent across-the-board reduction in payments to physicians and other healthcare providers.

The Individual Mandate for Health Insurance

“Equally concerning is the provision that would essentially repeal the individual mandate to buy insurance,” Munger said. “This would threaten the stability of the individual insurance market and cause premiums to rise dramatically, which in turn could make coverage unaffordable for people who don’t get insurance through their employers.”

The Senate version of the tax reform bill includes a provision to repeal enforcement of the Affordable Care Act’s individual mandate. The Congressional Budget Office estimates, if passed, “the number of people with health insurance would decrease by 4 million in 2019 and 13 million in 2027.”

“We’ve also urged the Trump administration and Congress to continue cost-sharing reduction payments to insurance companies,” Munger said. “These compensate the companies for those patients who qualify for reductions in the deductible and co-payments that are available to low-income families. Without them, analysts predict an increase in premiums that could put insurance coverage beyond the financial reach of families.”

An Uncertain 2018 Federal Budget for Healthcare

Pres. Trump’s 2018 budget for healthcare, announced in May 2017, included reforms to Medicaid; the assumed passage of the repeal of the Affordable Care Act, which did not happen; and cuts to agencies that oversee the healthcare industry. The Senate’s fiscal year 2018 budget, which was adopted by the House, also includes cuts to healthcare spending and programs.

The federal budget serves as a framework that guides the appropriations committees in allocating federal money, explained Leslie Champlin, spokesperson for the AAFP.

A spending bill for next year has not been approved. Congress has now given itself until December 22, 2017, to produce a spending plan and avoid a government shutdown. Congress could pass another continuing resolution to extend the deadline again.