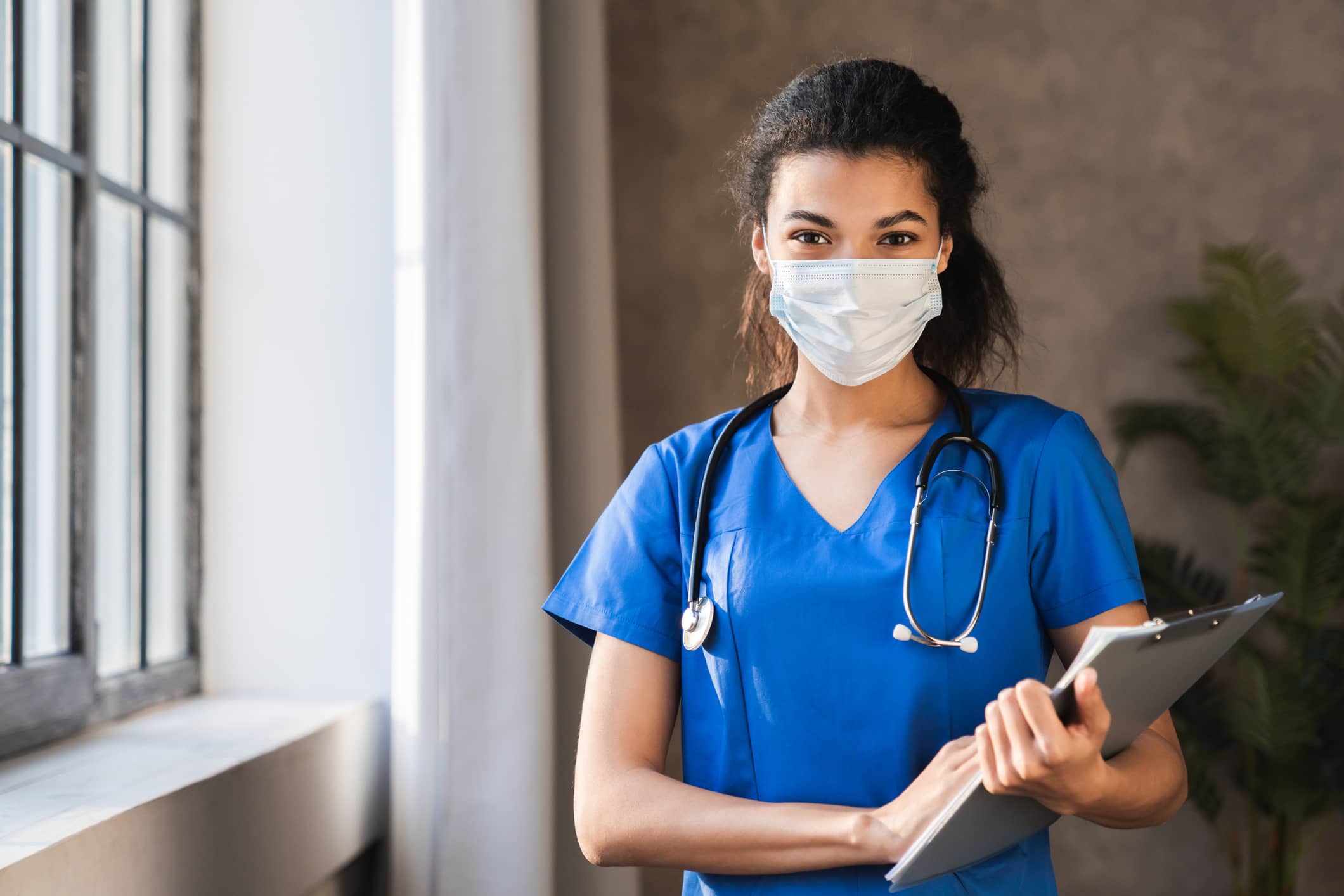 PA Week kicks off each year on October 6, the anniversary of the first graduating class of physician assistants to graduate from Duke University's PA program in 1967. "October 6 is also the birthday of the profession’s founder, Eugene A. Stead, Jr., MD," the AAPA reports on its official PA Week web page.

"America’s more than 108,500 certified PAs are a powerful force for better health for millions of patients across the country," the AAPA adds.

"Consistently recognized as one of the best professions in America, PAs also represent one of the fastest-growing jobs in the nation. Because of PAs, the healthcare system is stronger. Because of PAs, more patients get access to high-quality, cost-effective care."

1. PAs are Increasing in Number and Scope of Practice

"There are now more than 108,000 PAs across the country and they are increasingly taking on a greater role given doctor shortages in certain areas," writes Bruce Japsen at Forbes. And where PAs were once concentrated largely in primary care, today more than 70% of PAs work in “non-primary care specialties,” Japsen reports.

2. Most PAs are Employed by Physicians

Physician assistants "are a key part of the patient-centered healthcare team, licensed to practice medicine, prescribe medication, treat chronic illnesses, and assist in surgery in all 50 states and the District of Columbia," the AAPA reports. "PAs have graduate degrees, with a minimum of 2,000 hours of clinical rotations in outpatient clinics and hospitals after a year of classroom study."

Despite the above fact, some states still limit the scope of PAs to require collaborative agreements as a requisite for treating patients. "Often, physicians demand monthly stipends (sometimes thousands of dollars) to act as a collaborator under such an agreement," writes Brian Sady, PA-C, MMSc for Clinician Reviews.

"An increasing number of states are granting physician assistants more autonomy to increase access to patients amid the doctor shortage," Japsen writes. "Earlier this year, for example, New Jersey joined nearly 30 other states to get rid of the countersignature requirement as states across the country lift hurdles and allow PAs and nurse practitioners more direct access to patients," Japsen adds. "The New Jersey legislation also removed a rule that required the PA to have a “continuing or intermittent presence” with a collaborating physician while working in a hospital or other inpatient setting."

But there's still much more progress to be made. "The time has come to remove punitive legislation and supervisory burdens from hard-working, well-intentioned, quality providers," Sady concludes. "America doesn’t have 20 years to wait for PAs and NPs to creep forward with baby steps in legislative sessions that last years. Our patients need us now!"

With some recent reports indicating that job satisfaction among doctors is declining, it's heartening to learn that a whopping 96 percent "would recommend their physician assistant career to others," as reported by the U.S. News & World Report (analyzing data from a 2015 AAPA study).

The PA profession "is filled with rewards that come from helping and treating patients," the U.S. News report concludes. “It is really cool to see the children of children. … I don’t think there’s any better gift,” the report quotes AAPA President Jeffrey Katz as saying.

These five PA facts are just the tip of the iceberg — we encourage you to head on over to the AAPA's official PA Week web page for even more resources and facts about physician assistants. Help us get the word out about PAs and all the great work they do helping patients nationwide!