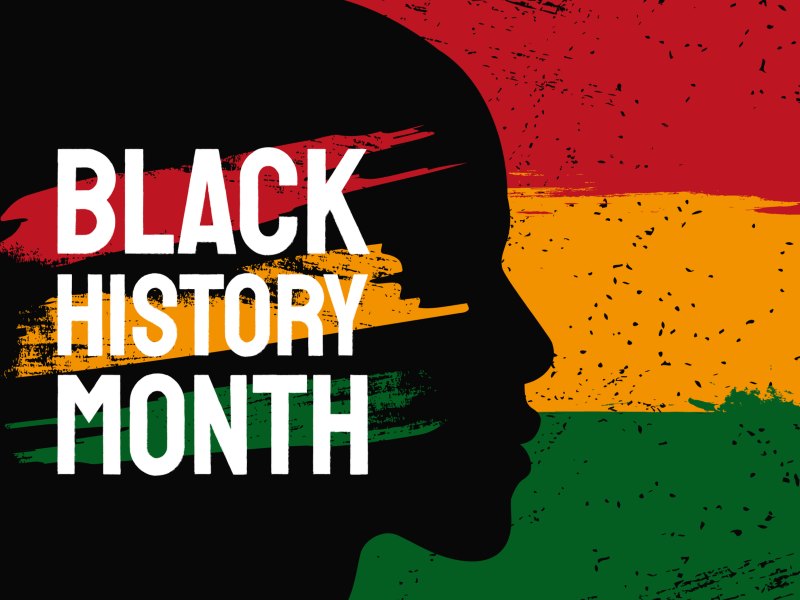 Cuthbert Simpkins, MD, is undoubtedly an accomplished physician and scientist, but his life journey and his place in history will go far beyond that.

He graduated from Amherst College in Massachusetts, then went on to Harvard Medical School, eventually becoming a trauma surgeon, a Navy officer, and the founder of his own biotechnology company. He holds 10 U.S. patents and 36 in international jurisdictions.

We are proud to say that Simpkins has also worked locum tenens for Staff Care in the past as a critical care physician.

But that’s not the whole story. This description barely scratches the surface of this complex man, who grew up in a segregated area of Shreveport, Louisiana, dreamed of becoming a chemist, and fell in love with the music of jazz luminary John Coltrane.

Simpkins’s parents were civil rights activists who understood the enormity of the challenge before them. When he was a teenager, Simpkins’ house was blown up by white supremacists. His mother was arrested for sitting in the front section of a bus were only white people were supposed to sit. His father, a dentist who also served in the Air Force during Simpkins’ youth, regularly faced threats. But his parents would not be deterred, and consequently, they raised a son who was not easily deterred by a challenge, either. His mother always reminded me to maintain his integrity, no matter what.

Medicine As A Science And An Art

What do medicine and music have in common? The best jazz musicians have a strong mastery of the fundamentals. But they also possess the ability to build on them and improvise to make something new–to make something special and meaningful that’s still connected to those fundamental rhythms.

While Simpkins can play piano, he says that he’s not really a musician. Yet his affinity for jazz and John Coltrane provides some insight into him as a physician-scientist.

This is a man who first developed a deep concern about the dangers of septic shock, a severe complication of sepsis with a high mortality rate, during his residency. As his career unfolded, he became increasingly eager to find a way to help those people.

So Simpkins learned as much as he could about the condition and found ways to make something new and meaningful—something that could potentially save countless lives.

His lifelong love of chemistry fed that interest and his desire to find a solution. He received his first patent in 2011 for fluid to address severe blood loss, which set the stage for another product that would target septic shock.

Under his leadership, his company Vivacelle Bio Inc. created two cardiovascular support fluids: VBI-1, which is intended for patients experiencing hypovolemia as the result of hemorrhagic shock, and VBI-S, which is designed for patients experiencing hypovolemia due to sepsis or septic shock. The U.S. Navy awarded the company a grant to develop VBI-S. And in 2019, the FDA gave the green light to begin phase 2A clinical trials for VBI-1, which now has experimental drug status.

Aiding In The Fight Against COVID

These cardiovascular support fluids have promise for helping patients with COVID-19 since many COVID-related deaths (as many as 70 percent according to Vivacelle) are driven by septic shock. Last spring, the company made the product available for compassionate use for COVID-19 patients.

That’s especially meaningful for Simpkins, who contracted COVID-19 last summer and experienced complications. He’s on the mend now, but he knows he is fortunate. He’s looking forward to what his company can achieve.

“We have this great opportunity the Navy has given us, and I want to get more grants for the company, too,” he said. “I think we can do a lot of good.”

Simpkins hopes to raise enough funds to establish a laboratory for Vivacelle. After all, his affinity for being a chemist has never diminished.

He might even pick up the book that he wrote about Coltrane during a year-long sabbatical between his second and third years of medical school. It’s been a few years, he acknowledged, but he’s been thinking about working on getting it published. He was a younger man, in the mode of an artist, when he first wrote it. But the keen mind, eager to learn and delve deep into a complicated subject, is the same.

When reflecting on Black History Month, Simpkins has a little advice for any young physicians of color who may encounter some challenges along their path:

“Don’t let anybody stop you or discourage you,” he said. “Just do what you have to do. Do what brings you joy.”

And in a nod to his mother: “And always maintain your integrity.”

Staff Care is seeking talented, caring physicians and advanced practitioners for locum tenens assignments across the country, including part-time and full-time contracts.