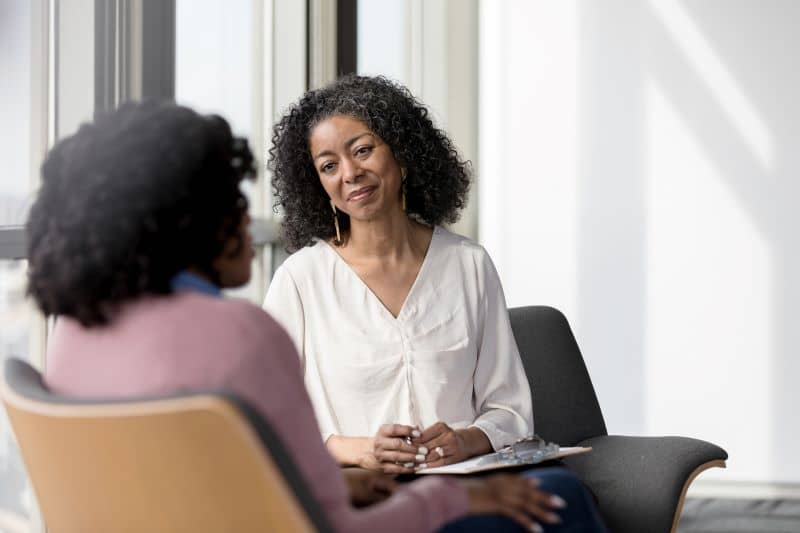 Looking for a psychiatrist job in 2019 or beyond? Your skills may be in greater demand than you realize.

The United States needs more psychiatrists, especially in certain areas of the country. And some specialized psychiatrist jobs are even harder to fill, including child and adolescent psychiatrists and geriatric psychiatrists, according to a December 2018 report from the University of Michigan.

Why is the demand so high? The report noted that the Affordable Care Act expanded access to behavioral healthcare to more people. As a result, “access to behavioral health services remains an issue, owing in part to maldistribution of the workforce. The psychiatric workforce, in particular, is in the middle of a professional shortage, which is projected to worsen by 2025.”

Other research bears this out. Merritt Hawkins’ 2018 review of physician starting salaries and recruiting trends noted that psychiatrists continue to rank among the most-requested searches, and called the shortage of psychiatrists “an escalating crisis.” And a 2017 report on the psychiatric shortage from the National Council for Behavioral Health (NCBH) noted that 77 percent of counties are underserved by psychiatrists.

The problems with patient access are compounded by the fact that 40 percent of all practicing psychiatrists now work in private practice and accept only cash payments. This puts their services out of reach for some patients, even in areas with higher numbers of psychiatrists.

The demand for child and adolescent psychiatrists

While adult psychiatrists are always in demand, experts predict that the ongoing shortage of child and adolescent psychiatrists is expected to grow even more critical.

This type of forecast isn’t new. In fact, in 2000, the U.S. Bureau of Health Professions predicted that demand for child and adolescent psychiatrists would increase by 100 percent from 1995 to 2020.

“You’ll have no trouble finding a job,” said Wun Jung Kim, MD, MPH, professor, and director of child and adolescent psychiatry at the Robert Wood Johnson Medical School at Rutgers University, but he noted that psychiatrists who serve this younger population may still grapple with reimbursement issues.

The University of Michigan report found that 9,956 child and adolescent psychiatrists were practicing in the United States, per the latest data from the American Medical Association Masterfile in May 2018. Like other types of psychiatrists, they tend to be clustered in highly populated areas, such as the Northeastern United States and parts of the West Coast.

“Between the oceans, there are not many,” observed Kim, who headed the AACAP Task Force on WorkForce Needs from 1999-2001 and served on a steering committee to address workforce issues afterward. That means children who live in rural areas, as well as lower socio-economic areas, have less access to psychiatric care.

“Given the current and projected psychiatrist shortages, these high-demand populations will suffer from an uneven geographical distribution of the few specialized psychiatrists in the country, with rural populations facing a greater proportion of shortages,” the University of Michigan study authors wrote.

So how can we solve the shortage of psychiatrists and the limited access to mental health services? There’s not one single solution, experts agree.

“The solutions cannot rely on a single change in the field such as recruiting more psychiatrists or raising payment and reimbursement rates,” wrote the authors of the NCBH report. “Rather, the solutions depend on a combination of interrelated changes that require support from a range of stakeholders.”

Increasing the supply and training of new psychiatrists, including adding residency training slots, will help. Addressing reimbursement challenges that may propel some to practice in cash-only practices or not accept Medicaid payments will also help. Finding other ways to increase access to psychiatric care in underserved areas will also be required.

Ultimately, the authors of the NCBH report said, many different people across a range of specialties will have to collaborate. They will have to develop new and better models of mental health care delivery. Future careers in psychiatry may need to look different than they do now.

In the meantime, healthcare systems and practices are searching for psychiatrists to fill both permanent positions and short-term locum tenens assignments, and the job outlook for psychiatrists remains strong.


STAFF CARE matches psychiatrists and other physicians and advanced practitioners with part-time and full-time locum tenens assignments across the country.

CONNECT WITH A RECRUITER TO LEARN MORE