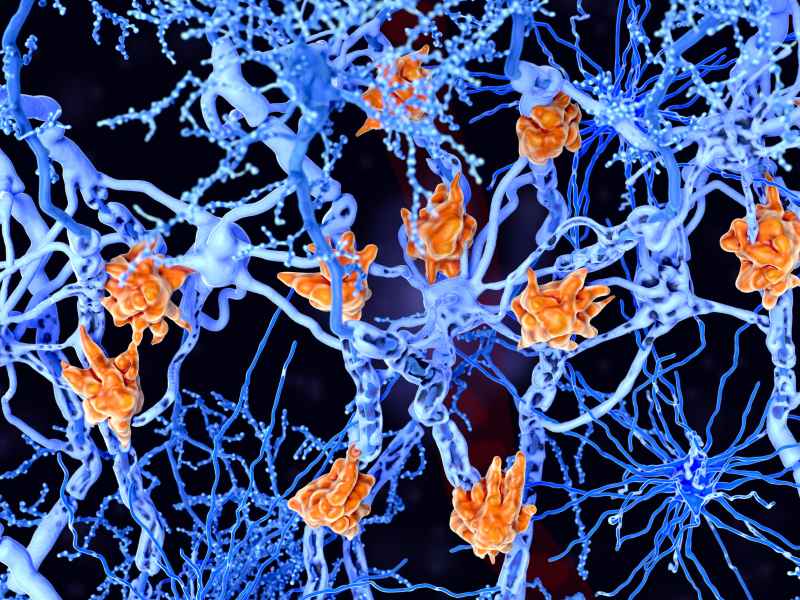 The Most Difficult to Diagnose Autoimmune Diseases

Autoimmune diseases can be among the most challenging to diagnose, with patients spending years going from one doctor to the next, trying to find an answer to their health problems.

“It’s really about listening to the patient and looking for the clues,” said Virginia Ladd, president, and executive director of the American Autoimmune Related Diseases Association (AARDA).

[SHARPEN your clinical skills with locum tenens opportunities across the U.S.]

“It’s a frequent occurrence that the diagnosis is delayed,” said David Daikh, MD, Ph.D., president of the American College of Rheumatology, a professor of medicine and director of the rheumatology fellowship program at the University of California, San Francisco, and the rheumatology division chief at the San Francisco VA Medical Center.

“Although in aggregate of these many different diseases, they are fairly common, but many of them are uncommon, so many physicians are not used to seeing them,” Daikh continued.

Additionally, he said, the symptoms of autoimmune disease can overlap with symptoms of other conditions: just not feeling well, fatigue, weakness, and achy joints.

“It’s not immediately obvious that this is an autoimmune condition,” Daikh said.

Many patients are young women, who look healthy, Ladd added.

Patients with serious and common autoimmune diseases spend an average of 4.6 years seeking a diagnosis and visit 4.8 physicians during that period of time, according to AARDA. Additionally, nearly half are told they were chronic complainers or too concerned about their health.

“Symptoms can be very confusing,” Ladd said. “Many autoimmune disease symptoms come and go and they can affect different parts of the body.”

In autoimmunity, autoantibodies are formed inappropriately and can trigger an immune reaction and lead to tissue damage, Daikh explained.

Testing may provide some answers if clinical signs are present, especially for diabetes, but most autoimmune diseases do not have a simple test that will help with diagnosis. Other serology tests, such as rheumatoid factor and antinuclear antibody, may point to a rheumatic disease but are not specific to a certain condition. Even a negative test for markers of Sjogren’s syndrome does not rule out the disease, Ladd said.

How to improve diagnoses

Daikh recommends physicians and other providers stay alert to clues that the patient may have an autoimmune disease. If tests defy explanation, it may be time to consider an autoimmune condition, which can occur singularly or together.

Among other questions, Daikh suggested asking about:

“These are things people will see in their clinics,” Daikh said. “Many unexplained conditions turn out to have an autoimmune component to them.”

Taking a family history, especially in a female patient complaining about fatigue and joint pain, is important, Ladd and Daikh agreed, because autoimmune diseases tend to run in families. Many patients lack awareness about autoimmune diseases, so they do not know what to ask.

“Listen to the patient,” Ladd advised physicians. “Try to pull out symptoms that point to an autoimmune disease.”

Patients may present with a long list of symptoms, which leads some providers to think the person is a complainer.

Ladd recommended physicians dig into the fatigue complaint to learn more, and not dismiss it because the woman works and has children. As an autoimmune disease symptom, fatigue is akin to exhaustion.

“[Patients] cannot do what they want to do,” Ladd said. “It’s an overwhelming exhaustion.”

However, she said, the fatigue usually gets better with rest. Therefore, clinicians should ask about what relieves the fatigue.

Autoimmune diseases can mimic each other, she said, so physicians may need to follow the patient for a period of months to get a better grasp of what is wrong, and “the disease declares itself with certainty.”

If patients have unexplained symptoms, a rash, signs of inflammation in the body that are not easily explained, and laboratory test abnormalities, referring the patient to a rheumatologist may prove beneficial, Daikh said.

Organ-specific autoimmune diseases should be referred to the appropriate specialist, such as a neurologist for myasthenia gravis. Patients may need a rheumatologist and neurologist.

“We are developing many new and effective treatments for autoimmune diseases and that underscores the importance of getting to a diagnosis,” Daikh concluded. “When a patient has a condition that can be treated and prevent dysfunction or destruction of organs or joints, and sometimes prevent death, it is of the utmost importance that they get diagnosed as early as possible.”

ADVANCE YOUR CAREER with locum tenens assignments, close to home or across the country. Find your locum tenens job in your medical specialty today.  Choose your location and schedule (part-time or full-time) or Contact a Staff Care recruiter to learn more.