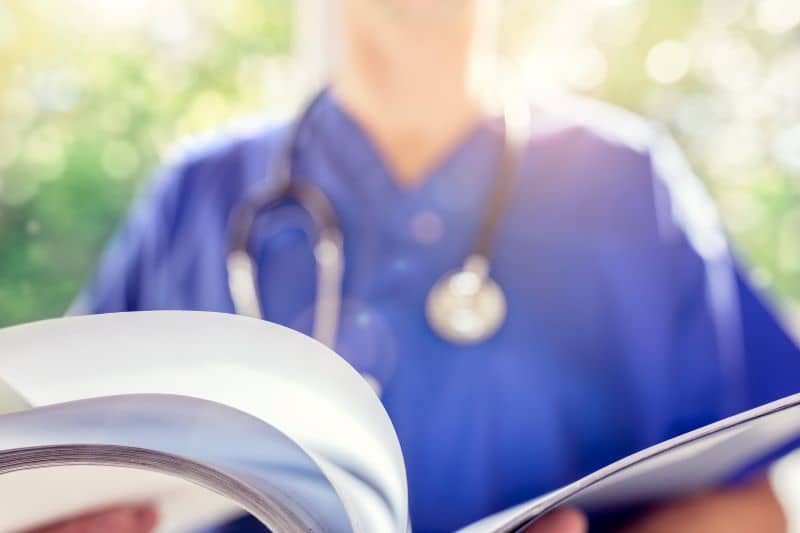 Physician salary rates are on the rise — especially for specialists — as revealed by Medscape's 2017 Physician Compensation Report.

Once again, the physician specialty commanding the highest salary rates is orthopedics, at an average of $489,000 per year. Plastic surgeons ($440,000), cardiologists ($410,000), urology ($400,000), and otolaryngology ($398,000) finish off the top five, with radiology, gastroenterology, dermatology, anesthesiology, and general surgery rounding out the top ten.

Orthopedics was also the highest-ranked specialty in terms of physician compensation in 2016 (at an average annual salary of $443,000). Cardiologists ranked second last year and dermatologists third. Cardiology seems to have remained static in terms of compensation (at $410,000), with dermatology bumping up from $381,000 to $381,000 — but down to eighth on the list.

Ranking at the bottom of the physician salary scale — as they also did in 2016 — are pediatricians ($202,000) and family physicians ($209,000). The income of pediatrics and oncology were also "virtually unchanged this year," writes Sarah Grisham writes in the report.

"While all other survey respondents reported an increase, the largest among plastic surgeons and allergists at 24% and 16%, respectively," Grisham notes.

Physician Salaries Higher In Middle USA Than On Coasts

Regionally, the highest levels of physician compensation were reported in the North Central ($317,000) and Great Lakes ($303,000) regions, comprising an area of the country that reaches from the Dakotas and Kansas in the West through Indiana, Michigan, and Ohio in the East.

Indeed, of the 10 states reporting the highest overall physician salary rates, only three were outside of this region: Alaska, Utah, and New Hampshire.

"Perhaps related to government efforts to attract more physicians to rural and economically disadvantaged areas, as well as general issues of supply and demand, the three top-earning states in this year's Medscape report, are North Dakota ($361,000), Alaska ($359,000), and South Dakota ($354,000)," Grisham writes.

Conversely, the coastal regions — California ($290,000) and the Mid-Atlantic ($282,000) — ranked, for the most part, among the states with the lowest levels of compensation (New Hampshire excepted).

Given the greater expense of living on the coast, this suggestion of greater earning power for physicians in middle America, coupled with a more modest cost of living in many areas, could prove to be a powerful incentive for doctors to practice in the heartland.

A universal increase in physician salary rates across the board is the report's clearest trend, but not its only one. Specialists earn more than primary care doctors, for instance, and "physicians who are employed earn less money than those who are self-employed," as Grisham notes.

Still, few doctors may be bothered by these discrepancies. "According to the survey, most physicians say they aren't in it for the money," writes Don Sapatkin for the Philadelphia Inquirer. "Just 13 percent said making a good living was the most rewarding aspect of their job."

"There is competition between hospitals and healthcare systems, and also between urgent care centers, federally qualified health centers, direct care, concierge care, and other delivery systems, which all employ doctors."

If you're interested in seeking new physician career opportunities, we want to hear from you — stat! We're currently recruiting doctors to work a huge variety of great locum tenens jobs across the United States. We invite you to contact us here for more information, or you can search all of our latest locum jobs now!