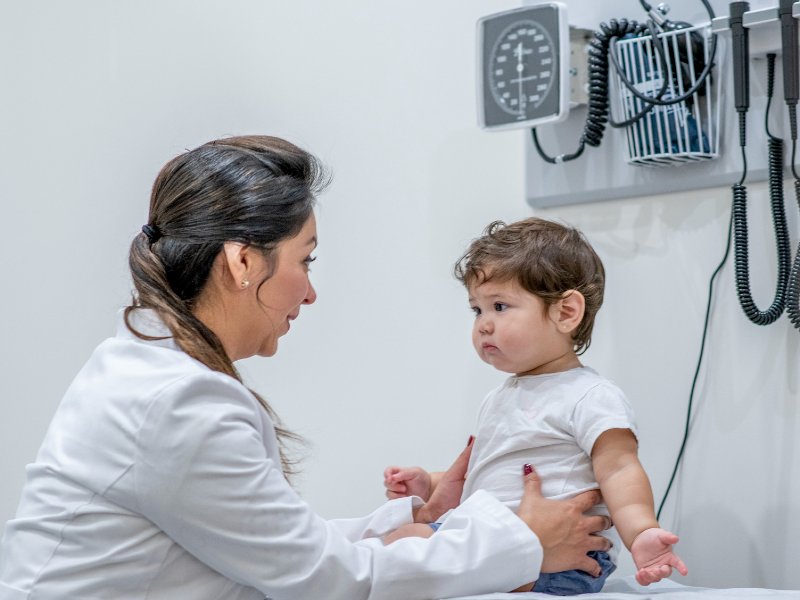 How Nurse Practitioners Are Filling the Gaps in Healthcare

Access to health care remains a challenge for millions of Americans living in rural and underserved areas. Demand for nurse practitioners to fill that void remains strong, and NPs find working with these people rewarding.

“Since I grew up in a low-income environment, giving back to the rural and underserved area where I practice as a nurse practitioner is important to me personally,” said Joyce M. Knestrick, PhD, CRNP, FAANP, president of the American Association of Nurse Practitioners (AANP). “My own life experiences help me to keep the patient needs at the center of the care I provide, since I understand the impact of the socio-economic environment on health. I am part of the community I serve and the community is part of me.”

Joanne Spetz, Ph.D., at the University of California, San Francisco, and colleagues reported in Medical Care Research and Review in 2016 that job satisfaction was slightly higher among rural NPs, who were less likely to plan to leave their positions than urban NPs. That study showed rural NPs worked more hours, were more likely to be the principal care provider, and had greater autonomy than NPs in urban areas.

The National Rural Health Association reports that rural residents, who make up 19.3 percent of the U.S. population, tend to be poorer than those living in urban areas, with an average per capita income of $9,242 lower than the national average. And the health of this population suffers due to the uneven distribution of physicians in rural areas.

A recent study from the University of Michigan in Ann Arbor found that physicians and physician assistants were more likely to practice in more affluent areas, but NPs are more likely to set up practices in areas of higher need. When the researchers examined where nurse practitioners work, they found that their availability was about 50 percent higher in the least healthy counties compared with the healthiest.

“That was nice to see,” said Matthew Davis, MPH, Ph.D., assistant professor at the University of Michigan School of Nursing, in a statement. “The nurse practitioner workforce appears to be having some positive effects. Our work shows that nurse practitioners are more likely to set up shop in areas of higher need and other studies have shown that they provide a substantial amount of care for individuals with chronic illness.”

The new study confirms what nurse and healthcare economist Peter Buerhaus, Ph.D., RN, FAAN, and colleagues reported in 2015, which was that primary care NPs were more likely than primary care physicians to deliver care in a wider range of community settings and treat Medicaid patients and other vulnerable patients.

Due to an aging and growing U.S. population, the demand for nurse practitioners and other healthcare providers remains strong.

The Bureau of Labor Statistics estimates nurse anesthetists, nurse midwives, and nurse practitioner demand will increase 31 percent from 2016 to 2016.

U.S. News & World Report ranked nurse practitioner as the fourth best job in America in 2018, down slightly from the 2017 ranking as the country’s second-best job. The rankings consider aspects of the job, growth, potential, salary, and work-life balance.

The Association of American Medical Colleges estimates a shortage of up to 104,900 physicians in the U.S. by 2030, keeping in mind the “greater integration of advanced practice registered nurses and physician assistants.”

In addition to serving as primary care providers in rural and underserved areas, nurse practitioners work in acute care and specialty settings. They also dominate the staffing of retail clinics, a growing segment of the healthcare delivery market.

Nurse practitioners and physician assistants were the third-highest recruiting requests on the 2017 Review of Physician and Advance Practitioner Recruiting Incentives by Merritt Hawkins, up from fifth place in 2016.

AANP reported in 2017 that 1.02 billion visits are made to NPs annually. Twenty-two states and the District of Columbia have removed barriers for full practice, giving patients greater access to care by an NP. About 23,000 new NPs graduated in 2017, a 15.5 percent increase from 2016. As part of that AANP announcement, Knestrick remarked, “There has never been a better time to be an NP.”