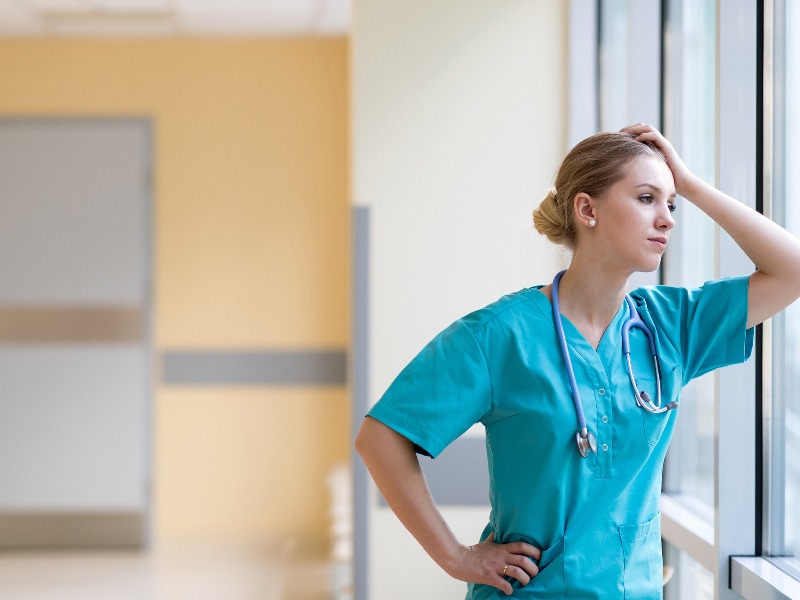 A wide-ranging physician survey conducted by Merritt Hawkins on behalf of The Physicians Foundation has made waves throughout the healthcare industry for a number of reasons. Indeed, with its revelation that about half of all doctors are feeling burned out and fed up with the healthcare industry, the survey of more than 17,000 doctors indicates that physician job satisfaction is on the decline, implying that the nation's ongoing physician shortage may get worse before it gets better.

While some of the connotations of this physician job satisfaction survey can be construed as positive — such as the potential increase of available locum tenens physicians, as we discussed last week here on our blog — the implications of increasing physician job dissatisfaction most likely represent a challenge to not only the industry but the country as a whole.

Indeed, the fact that more doctors are planning to seek locum tenens work in the years to come is largely a result of declining physician satisfaction with the current work environment — a dissatisfaction that the survey authors attribute to a number of causes.

"Close to one-half of physicians report frequent or constant feelings of professional burnout, while only about 11% report no such feelings," the survey authors report. And, while "fewer younger physicians, employed physicians and primary care physicians report feelings of burnout" than do their more established counterparts, the fact that older physicians are feeling a diminished sense of job satisfaction has more immediate repercussions, as these experienced doctors retire or seek other types of employment.

In the next one to three years, declining physician job satisfaction is reported to have the following implications, per the survey's findings:

13.5% of surveyed physicians report that they'll switch to non-clinical employment, while only 10.4% said this in 2014

However, as the authors themselves point out, this physician job satisfaction survey data should perhaps be taken with a grain of salt: "physicians and others do not always take the steps they indicate that they will on surveys." And the same data shows that more than half of all physicians — 52.2% — plan to continue on just as they are today.

Still, the trend is worth noting, if for no other reason than it's likely to exacerbate the nation's ongoing physician shortage.

"If, in fact, over 14% of America’s physicians retire in the next one to three years, while over 13% take non-clinical jobs, 11.5% work locum tenens, 10% become part-time, and 9% switch to concierge medicine, the result would be the elimination of some 300,000 physicians FTEs," the authors add. "This would be profoundly detrimental to the healthcare system."

"Nevertheless, survey responses suggest that changing physician practice patterns and practice styles, driven in many cases by low physician morale and professional dissatisfaction, will have a significant inhibiting effect of patient access to care in the near future, and likely are having such an impact already."

The potential effects of growing physician job dissatisfaction are clear enough. But what's causing this shift?

“Many physicians are dissatisfied with the current state of the medical practice environment and they are opting out of traditional patient care roles,” The Physicians Foundation President Walker Ray, MD, has stated about the report. “The implications of evolving physician practice patterns for both patient access and the implementation of healthcare reform are profound.”

"Physicians feel besieged by paperwork and trapped in the transition to a health care system with payment based on the quality of care rather than the quantity of care," as the Dallas Business Journal summarized a conversation with Merritt Hawkins' Phil Miller. "They’re frustrated by regulations and pre-authorization requirements from third-party payers for the drugs and procedures they order for patients, [Miller] said."

If you're concerned about the decrease in physician job satisfaction and what it may mean to future physician availability, may have on your organization, we encourage you to contact a Staff Care recruiter today. We'll be happy to discuss solutions to your staffing needs now, and in the years to come.