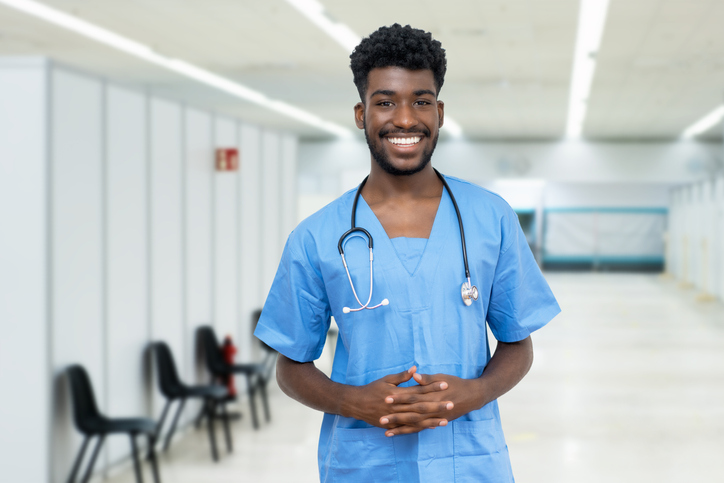 Before physicians can practice medicine, they have to pass the boards. That is, they have to successfully complete all three steps of the United States Medical Licensing Examination, or USMLE.

USMLE’s co-sponsors, the Federation of State Medical Boards (FSMB) and the National Board of Medical Examiners (NBME), recently announced that the USMLE scores will look different in the future. The current three-digit score for USMLE Step 1 performance will be replaced with a simple pass/fail designation.

The announcement has sparked a variety of responses from medical students, educators and practitioners—ranging from relief to concern. Most agree, however, that the change will have profound effects on medical education.

ADVANCE your career with a new locum tenens job from Staff Care.

What’s behind the change in Step 1 scoring?

“The USMLE co-sponsors believe that changing Step 1 score reporting to pass/fail can help reduce some of the current overemphasis on USMLE performance, while also retaining the ability of medical licensing authorities to use the exam for its primary purpose of medical licensure,” a statement from the co-sponsors on the USMLE website explained.

“The decision by the NBME and FSMB to change USMLE Step 1 score reporting to pass/fail was very carefully considered to balance student learning and student well-being,” said Alison J. Whelan, MD, chief medical education officer for the Association of American Medical Colleges (AAMC), in a statement. “The medical education community must now work together to identify and implement additional changes to improve the overall UME-GME transition system for all stakeholders and the AAMC is committing to helping lead this work.”

The challenges of USMLE Step 1

USMLE Step 1, which is the first of three parts, is known for being a rigorous and challenging examination. It’s also been known to stoke anxiety among the medical students who are taking it.

Medical students normally take the exam at the end of their second year of medical school. Currently, they receive a three-digit numerical score that assesses their performance; that score can range from 1 to 300, but students must score a minimum of 194 to pass the exam.

Residency program directors can see those scores when a student applies to their program. That can have the effect of filtering out some future physicians who may score lower on their first exam than others, yet possess intangible skills that could help them be successful doctors.

That’s just one example of the pressure that the exam, as it’s currently scored, puts on medical students, said Gary LeRoy, MD, president of the American Academy of Family Physicians (AAFP).

“It’s become such a high-stakes examination that students are bowing to commercial vendors to help them with preparing for the examination. So they’re investing money in that. Some invest as much as $1,000 in prep materials for the thing, and then there’s the cost of the test itself,” said LeRoy, the associate dean for student affairs and admission at Wright State University Boonshoft School of Medicine. “That’s just adding to the debt load and anxiety associated with it.”

Kristin Emodi, a fourth year MD/MBA student at New York University School of Medicine, sees the value in the change, given the pressure its puts on med students to perform well on a single test.

“Making Step 1 pass/fail is unequivocally a good thing, but it is just the first step,” she said.

Changing the USMLE Step 1 score to a pass/fail designation could have some other consequences, Emodi added. It could spur residency program directors to place more emphasis on other factors, such as medical school prestige, clerkship grades, research, and of course the scores on the USMLE Step 2 Clinical Knowledge (CK) exam. The Step 2 Clinical Skills (CS) exam is already scored as pass/fail.

Step 2 exams are normally taken after the third year of medical school, and some argue that the changes to Step 1 are shifting some of the stress and anxiety further down the educational pathway, which can impact medical students closer to when they will be applying for residencies.

The announcement about the change to USMLE Step 1 scores was released in February 2020, but the actual change won’t take effect before January 1, 2022. More details will be released later this year.

LeRoy noted that he and others in the administration at his medical school were pleased by the announced change. He thinks the new way of scoring the test will allow the test to remain challenging but be “a better way of engaging and testing these students.”

“It’s still high stakes, but at least it’s not chasing a number,” he said.