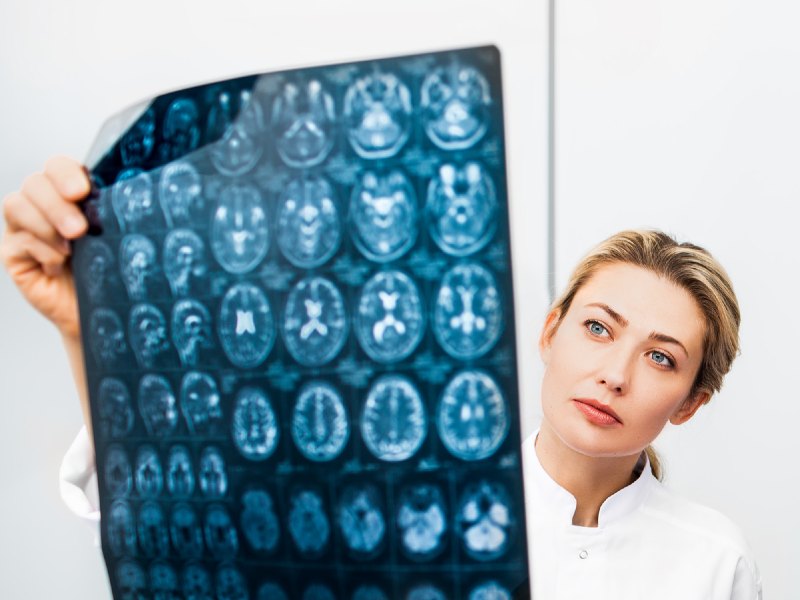 Physicians, surgeons, and advanced practitioners working in the neurology and radiology specialties are in demand nationwide, as employers seek a replacement and/or permanent personnel to fill locum tenens roles in their facilities.

The physician shortage has impacted all specialties, creating new levels of demand. Even in the face of a much-discussed radiology job outlook described as "flat" by DiagnosticImaging.com, opportunities do exist for motivated locum tenens physicians to find excellent radiology opportunities as more "baby boomers are becoming heavy users of healthcare, millions of uninsured are entering the market, and patients are becoming more engaged in their care and demanding more scans."

According to the 2012 Association of American Medical Colleges (AAMC), radiology and diagnostic radiology are among the specialties with the largest number of active physicians, at 27,986. Comparatively, there are less than half as many neurologists (12,916), with just over five thousand physicians specializing in neurological surgery.

In recent years, a number of high-profile media reports have documented a decline in radiology salaries. An oft-cited report published by The New York Times in 2013 points out that the radiology salary averages dropped by 10 percent between 2010 and 2011. Yet the reality seems to be that those high rates of pay were tied to a unique situation in the 1980s and 1990s, as developing technology created a demand for imaging (a demand that has since been curbed somewhat).

"Starting in the 1980s, the advent of technology like M.R.I.’s and CT scans, combined with a fee-for-service system, created ballooning demand for imaging and drove the compensation of radiologists to unsustainable heights," writes Nina Bernsteinmarch in The New York Times story, sharing the opinion of Dr. Paul H. Ellenbogen, chairman of the American College of Radiology.

Yet even given that decline, radiology salary rates continue to be among the nation's highest; according to the 2014 Medscape Physician Compensation Report, physicians in the radiology specialty are among the best-paid in America, with an average annual salary of $340,000 in 2013. Only orthopedics, cardiology, urology and gastroenterology outrank it; meanwhile, neurology ranks in the bottom third with an average salary of $219,000.

Using newer data, Salary.com estimates the average neurology salary in 2016 to be $233,088 and puts the average salary rate of radiology physicians at $376,691.

According to Staff Care's 2015 Survey of Temporary Physician Staffing Trends shows, radiology and neurology are among the physician specialties most embracing telemedicine, with 14.2 percent of surveyed healthcare facilities reporting that they've integrated a neurology telemedicine program.

The survey also showed that neurology was among the physician specialties with the highest annual physician relocation rates, with 13.9 percent of surveyed neurologists reporting having relocated in 2014.

"Gaps in the medical staff, caused either by the shortage of physicians or by physician turnover, accelerate the need for temporary, locum tenens physicians to provide access to care and maintain revenue," the survey authors note, suggesting that the relatively high rate of neurologist relocations could mean more locum tenens opportunities as positions become available.

Still, physicians practicing in neurology and radiology are relatively rare, and therefore in demand. For those physicians interested in locum tenens neurology or radiology assignments, Staff Care can offer a wealth of opportunities in settings and facilities across the United States.