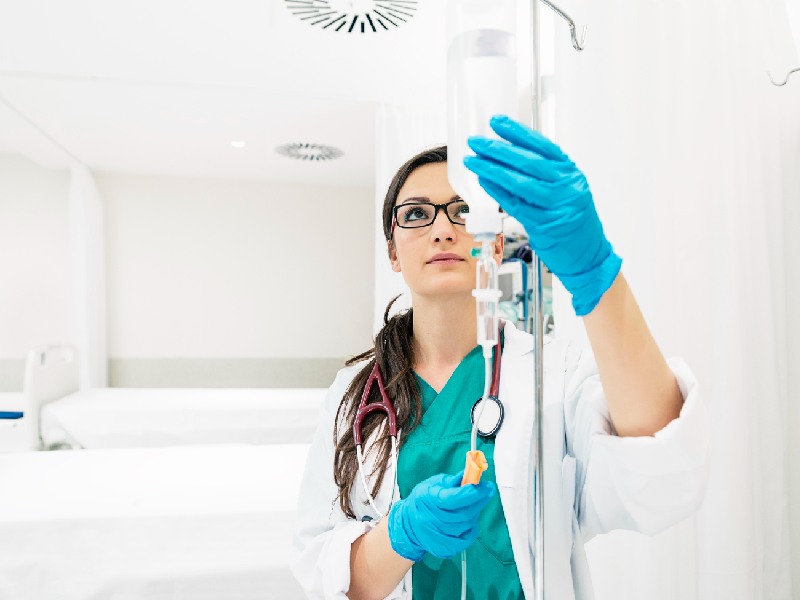 As we enter a new year, what are the prospects for physicians specializing in anesthesiology in the larger healthcare industry? How do anesthesiologists compare to other physician specialties in terms of salary and job satisfaction, and what do these trends mean for those seeking locum tenens anesthesiology employment opportunities?

Though the anesthesiology specialty ranks among the highest in terms of compensation, demand for physicians in the specialty has diminished somewhat in recent years as more employers have chosen to employ certified registered nurse anesthesiologists (CRNAs) on a greater scale.

"CRNAs are the primary providers of anesthesia care in rural America, enabling healthcare facilities in these medically underserved areas to offer obstetrical, surgical, pain management and trauma stabilization services," reports the American Association of Nurse Anesthetists (AANA). "In some states, CRNAs are the sole providers in nearly 100 percent of the rural hospitals."

In Staff Care's 2015 Survey of Temporary Physician Staffing Trends, anesthesiologists and CRNAs ranked together, are sixth on the list of most-requested locum tenens specialties, representing seven percent of our "days requested" in 2013.

In its 2012 Physician Specialty Data Book, the Association of American Medical Colleges (AAMC) lists anesthesiology as the fifth largest specialty in terms of numbers of practicing physicians, behind internal medicine, general/family practice, pediatrics, and obstetrics & gynecology. Combine the first three sub-specialties into the single "primary care" designation, as many surveys do, and anesthesiology becomes the third-largest physician specialty in the United States.

As these figures suggest, anesthesiology is one of the physician specialties in which men express more interest than women. Among the other specialties are surgery, in which about 59 percent of physicians are male, emergency medicine (around 62 percent), and radiology (at about 73 percent), per the AAMC's 2015 Report on Residents (via AMA Wire).

Attesting to the technology-oriented nature of anesthesiology, the Medscape report, which compiles data from nearly 20,000 physicians surveyed across the United States, also ranked anesthesiologists behind only orthopedics as the specialty that offered the newest ancillary services to patients. These services are described as including "in-office surgical centers, pain centers, MRI, physical therapy, and orthotics and braces," per the report. "Anesthesiologists came in second at 30%, with most of their services involving procedures for postoperative pain."

Locum tenens anesthesiologists can generally expect a salary commensurate with the national average, with some variance to be expected. According to Salary.com, the salary rate for physicians specializing in anesthesiology is $352,016, ranging between $304,955 and $399,034. Of course, that's dependent upon location, years of experience, and the nature of the employer.

Per the Medscape Physician Compensation Report 2015, anesthesiology is the fourth-highest paying physician specialty in terms of earnings for patient care, commanding an average salary of $359,000 annually (a six percent increase over the prior year). Orthopedics, cardiology, and gastroenterology top the list.)

The report also breaks down physician compensation by region, with the Pacific Northwest offering the highest levels (at $281,000) and the Northeast the lowest (at $253,000), and by state, with North Dakota, Alaska, Wyoming, Wisconsin, and Oklahoma topped the list. The lowest-earning states are cited as D.C., Rhode Island, Maryland, New Mexico, and Massachusetts.

What does all this mean for the employment prospects of physicians seeking locum tenens anesthesiology employment?

According to our 2015 Survey of Temporary Physician Staffing Trends, anesthesiology ranked sixth on the list of most-employed physician specialty in 2014 (following primary care, behavioral health, hospitalist, surgery, and emergency medicine, in that order). Of healthcare employers surveyed, 9.8 percent of them reported staffing a locum tenens anesthesiologist that year, up from 8.2 percent in 2013 and 8.3 percent in 2012. The survey also reported that 6.2 percent of healthcare employers were actively seeking locum tenens anesthesiologists.