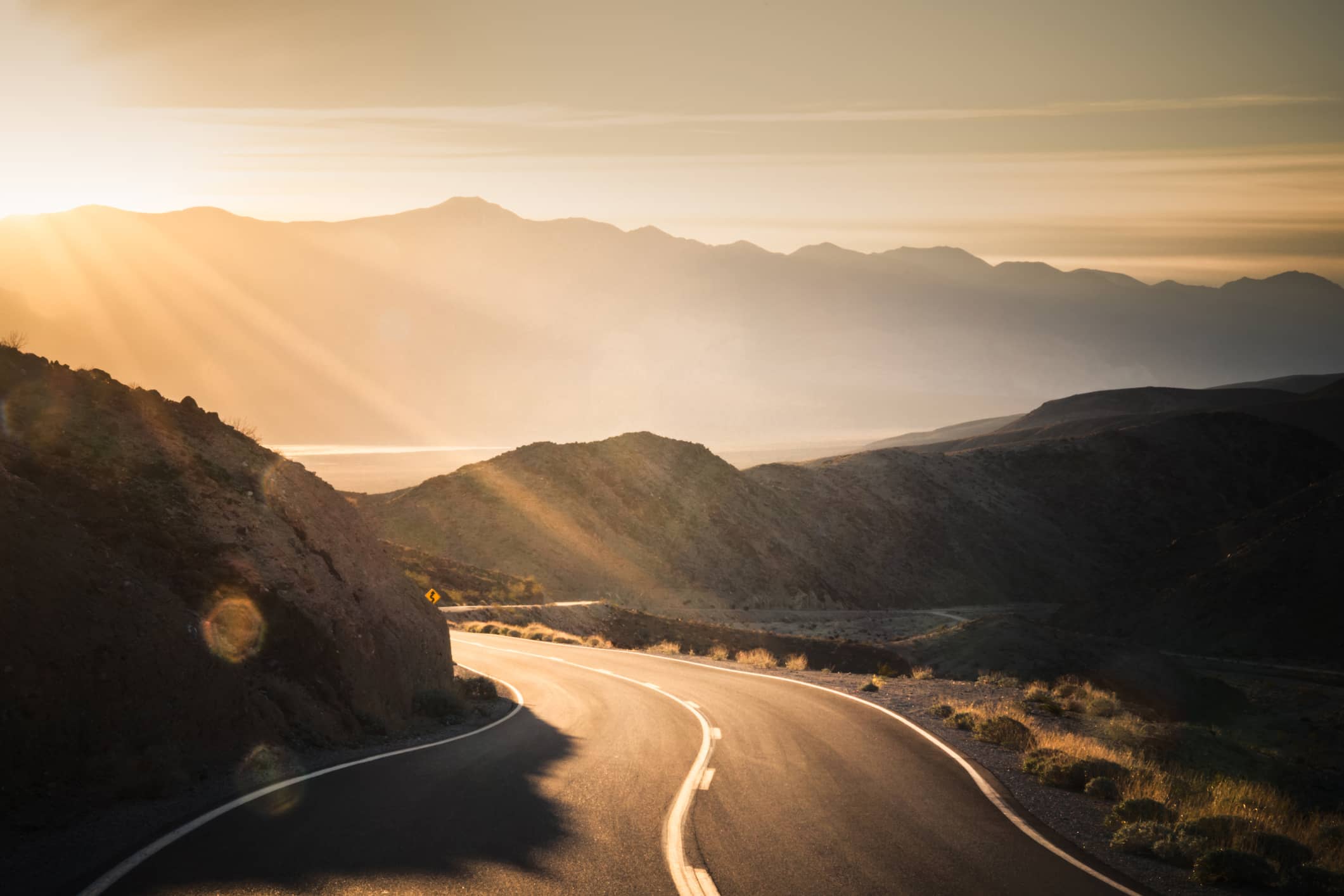 California is a premium destination for locum tenens providers, bringing a little something for everyone to the table. Boasting multiple major cities and quaint towns speckled within its massive borders, California offers opportunities to explore from beach to desert, to mountain top—and everything in between.

Elevate Your Locum Tenens Experience in The Golden State

Where to start? There is so much to absorb when considering California, so we’ve put together some of the state’s most enticing cities and natural attractions to get you started.

Being so vast, California plays host to some of the most vibrant and bustling metropolises in the country—each with its own distinct atmosphere. 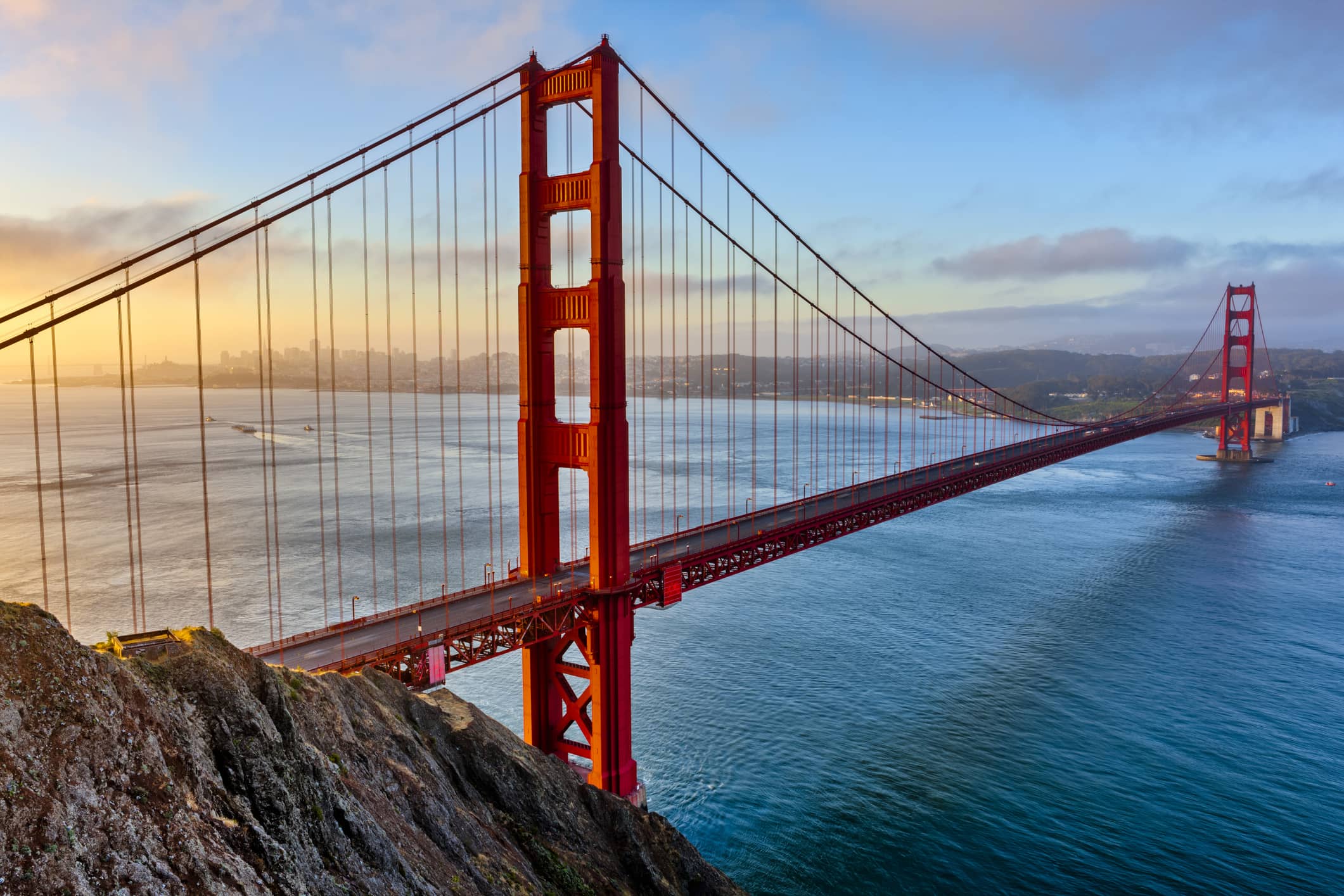 The northernmost of the state’s major cities, San Francisco combines the stunning views of the bay area with an eclectic mix of cultural neighborhoods and can’t-miss sites to take in—namely, Fisherman’s Wharf, The Mission District, The Golden Gate Bridge, and Alcatraz Prison, to name a few. Its mosaic of cultural influences also contributes to San Francisco being one of the most renowned food cities in the country. Not to mention, the city is only a stone’s throw from California’s famed wine country! 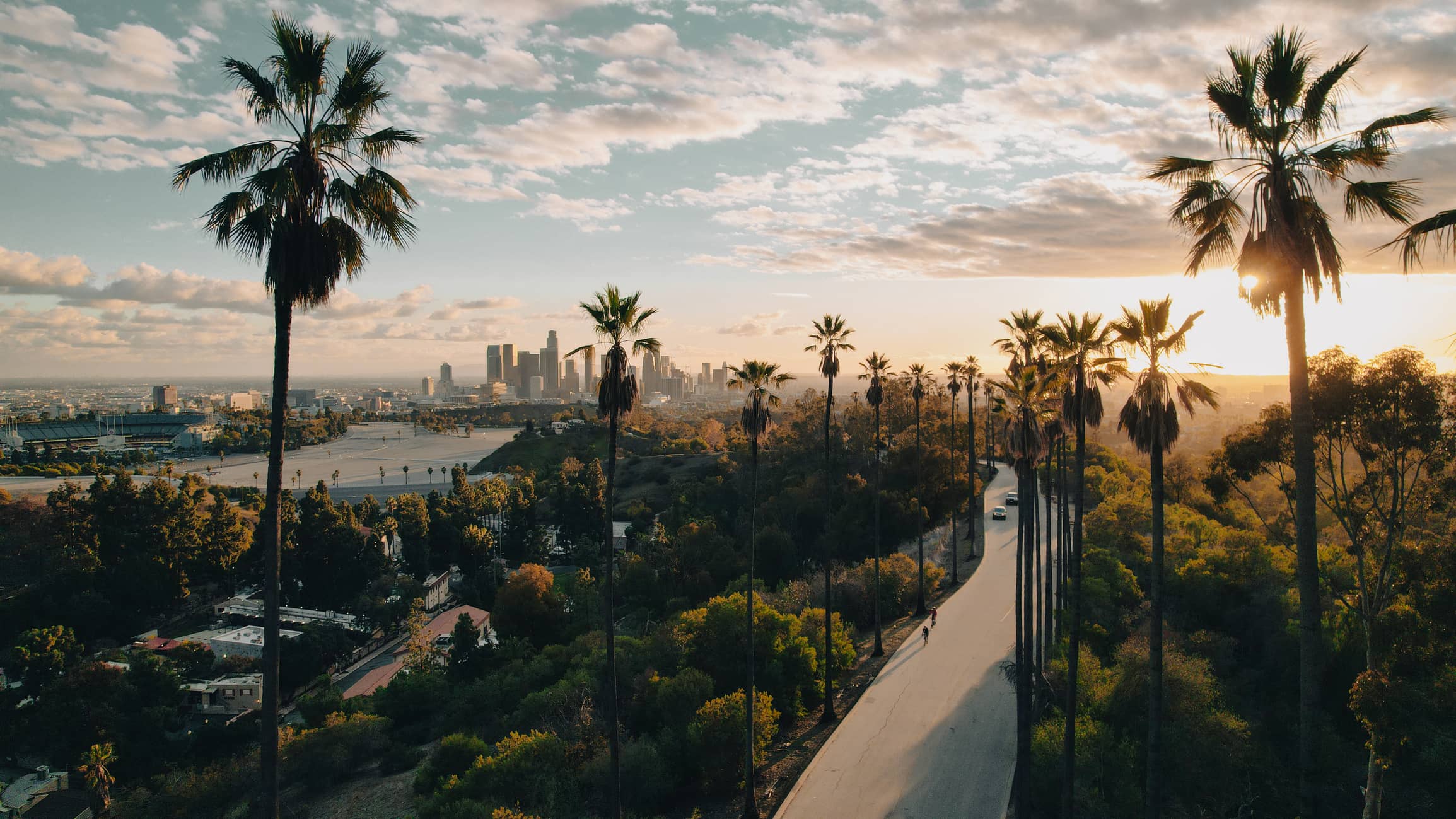 The southernmost metropolis brings a different vibe to city life. San Diego is best known for its ample beaches, year-round balmy conditions, and laid-back culture. You can try catching a wave, relaxing in the sand, or taking in one of the city’s many attractions, like the San Diego Zoo, The USS Midway and naval base, and Sea World. For the most immersive city experience, you should head to the Pacific Beach neighborhood or Gas Lamp District to eat and drink like a true local.

If you’re an outdoor enthusiast…

For the most seasoned adventurer, California has your needs covered. Providing a little piece of every climate—desert, coastline, mountains, and dense forest—the state has almost too much to explore. California also lays claim to the most extensive collection of national parks in the entire country, with NINE, and numerous state parks. Here are a few of the favorites:

Along the Northern California coast, the legendary Redwoods give a new name to natural wonders. Contained within the park are miles of protected forests and untouched coastline, with a plethora of hiking, camping, and sightseeing options to behold. Perhaps the park’s most popular attraction is the world’s largest species of trees—the giant Sequoia and Redwood.

Stretching across California’s High Sierra mountain range, Yosemite is famed for its sequoia forests, waterfalls, Tunnel View, and granite monstrosities, El Capitan and Half Dome. You can camp, hike, climb, and tour to your heart’s content in one of the world’s most picturesque natural areas.

Prepare Yourself for the Adventure of a Lifetime

While the major cities and spectacular natural wonders are what give California its gilded reputation, these are just scratching the surface of the state’s full scope of experiences. For every big city, there are a dozen unique and beautiful towns from coast to mountain valley—and with them, an array of exciting and enriching locum tenens opportunities at exclusive facilities. The best part? You are the proprietor of your California adventure. You get to choose your next destination and make the Golden State your new home—your way.

Ready to start exploring California? Click the link below to get started today!